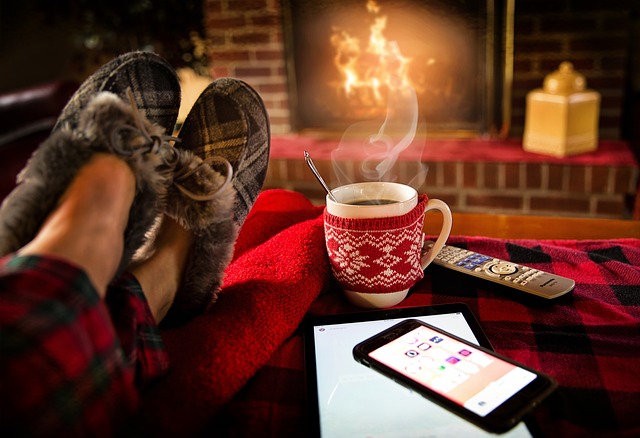 These days, in India the women home buyers are increasing as women are becoming more independent in this era as compared to before. Women are being independent and are earning and most women love to spend and invest in the houses. Apart from the matter of investing this is also a matter of pride for them. Another fact is that no matter if women are married or not, earning or not, but they play a crucial role in the home buying. They just do not sit behind the cages and give their opinions, but they step out and suggest good loans and plans to their family members for a smart buy. And for this, the government has raised a lot of benefits and easy initiatives for the women home buyers. Here are few government policies for home buyers. These are policies and the advantages.

Our current PM is doing a lot of good things for the country. One such good thing is for the women home buyers. According to our PM’s housing for all mission, women have to be made either he solo owners or at least the co-owners of the property. This initiative was taken to empower women and let the women who come from low-income household sectors also gain empowerment and strength in the society.

According to the government policies for home buyers for women, the women are also allowed and given the advantage to deduct the interest rate paid. This is done against the mortgage loan and also against the net rental value whenever in future if they want to rent their house. This is a great advantage for women even if they are willing to rent out their house.

Stamp duty which the women have to pay for the home loans is comparatively less than the men. In the Haryana state and in the capital of the country, women have to pay two percent lower of the stamp duty than men. It is everywhere in the country that women have to pay a bit less stamp duty. So, this is definitely a great move by the government for women. Also, this becomes easy for men as they book the houses in the names of their wives or mothers and pay less stamp duty. In addition to this, if the registry of any property is done jointly involving a man and a woman, they can claim for discounts.

This is another very popular scheme given by the government for the women home buyers. It is majorly popular in the West Bengal. According to this scheme, the names of the women are included in the titles of the land of the plots which the government decides to allocate to the low-income households.

These were some of the great benefits which are given to the women home buyers. These are some serious steps and initiatives taken towards the women empowerment. Women can really feel secure through these measures for sure. Being given such advantages and benefits, every woman must play smart and get education and knowledge about these serious matters. It is great to know that government is actually doing some great things for women and every women must participate herself in knowing all these policies.